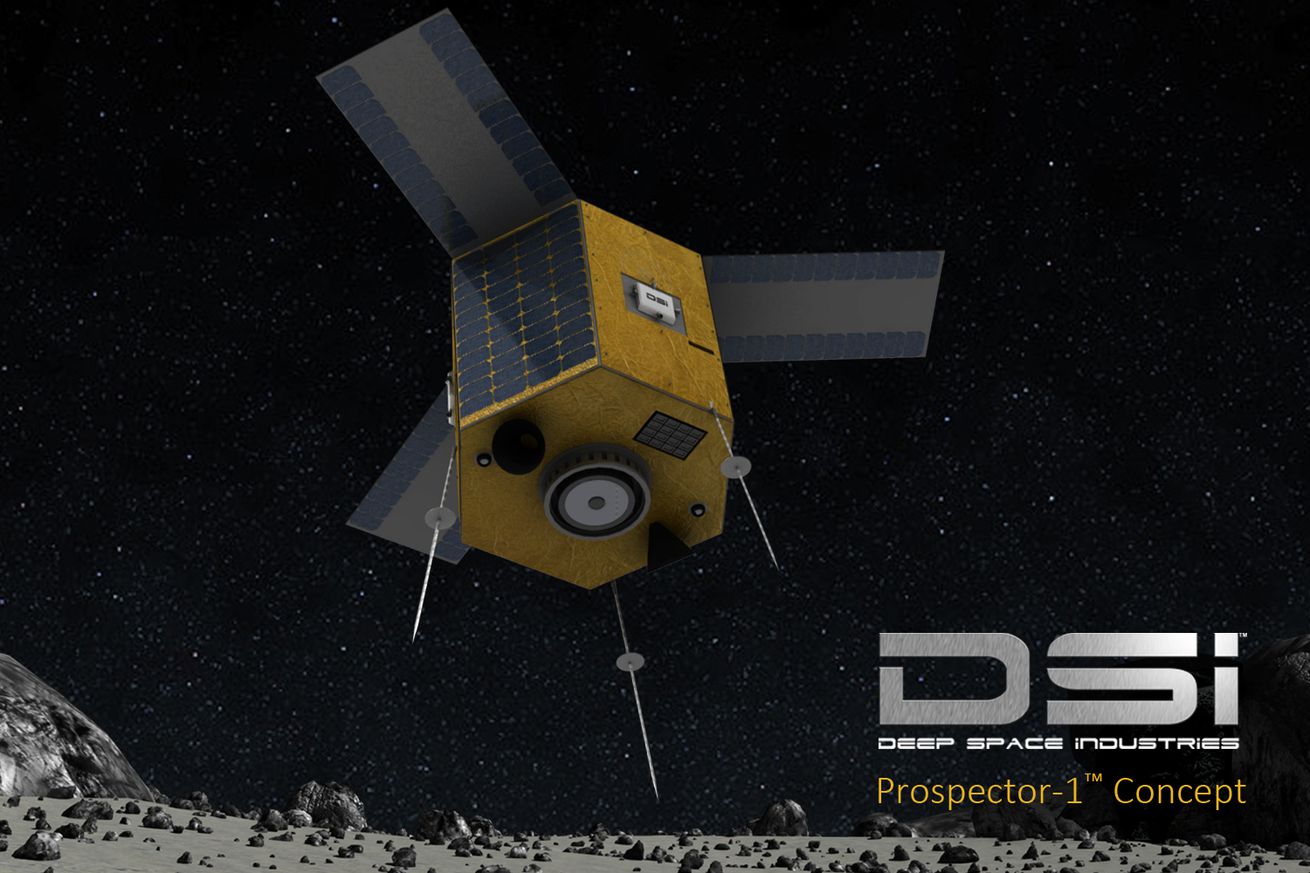 Deep Space Industries — a spaceflight company intent on mining asteroids for resources — announced its plans this week to conduct the first private mission to an asteroid before the end of the decade. For the inaugural trip, the company is developing a spacecraft called Prospector-1, a small 110-pound vehicle designed to travel to and then land on a near-Earth asteroid. If successful, it would be the first ever commercial vehicle to pull of such a feat.