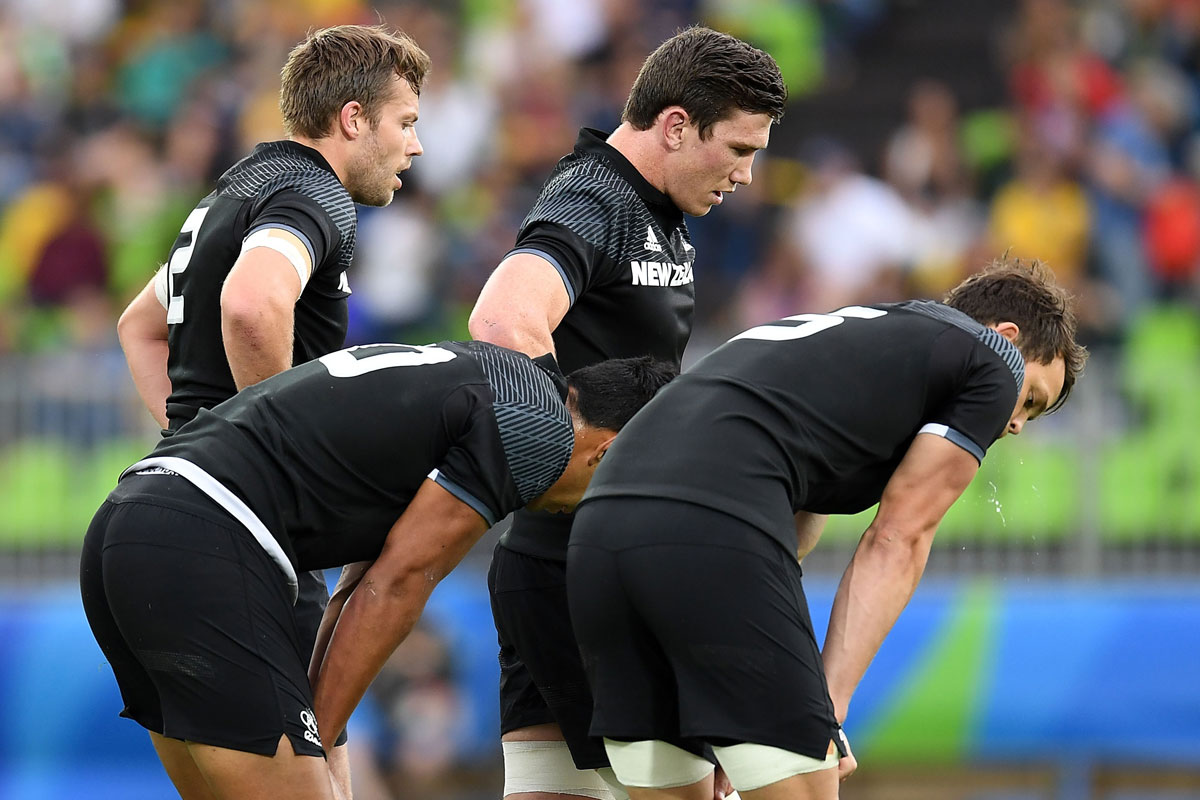 My level of outrage at the men’s sevens team missing a medal is similar to its standing in New Zealand Rugby – low.

Yes, we probably should have enough talent to win an Olympic Gold in the sport, and yes, some of that talent is not at the games, but in my eyes it shouldn’t be.

Olympic medals simply aren’t as important as the All Blacks. They never will be.

Look at the TV audiences. Look at the rapidly declining numbers at the Wellington Sevens. This is not a sport your average rugby fan actually cares about. They care about every minute detail of All Blacks tests though.

Never mind the medal, for most All Blacks fans the worst thing that has come out of this loss is Sonny Bill Williams’ achilles injury.

He was a key part of Steve Hansen’s planning for the Rugby Championship. The All Blacks could use his skills and experience with Ma’a Nonu and Conrad Smith gone.