Brakes on the property market 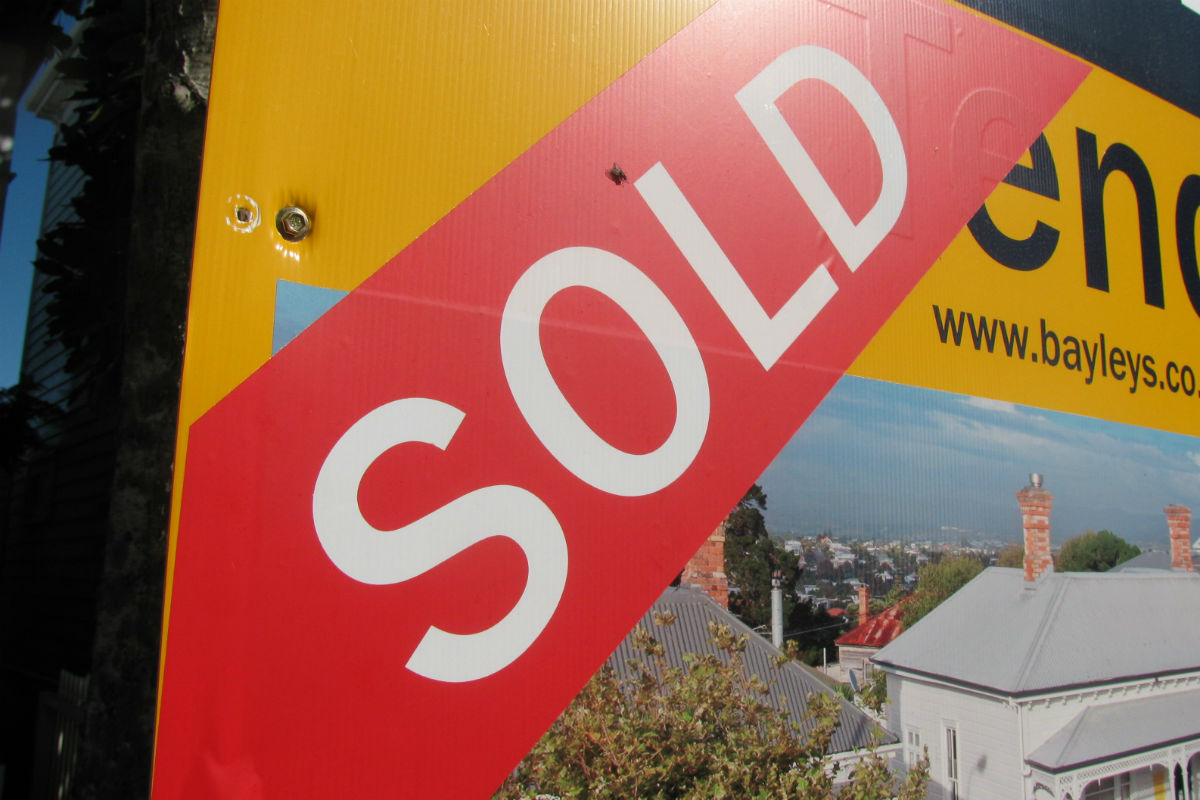 Could the property market finally be slowing?

It all depends on your perspective.

Prices would indicate that the market is still very strong. Not just in Auckland, but across the country.

But the pace of the increases in Auckland is slowing and a drop in sales volumes could also indicate that potential buyers are having second thoughts.

According to the latest Real Estate Institute figures, the national median price rose by one percent, or $5,000, last month to $505,000. That was a rise of 8.6 percent from a year ago.

A year ago the annual house price inflation in Auckland was over twenty percent.

The seasonally adjusted Auckland median price was up by one percent last month and rose 12 percent from 12 months ago.

Infometrics ‘ chief forecaster Gareth Kiernan says the number of house sales slipped 5.3 percent between June and July (seasonally adjusted) and was down 10 percent from a year ago.

The annual decline was the first in almost two years.

Sales volumes were down 14 percent in Waikato, Bay of Plenty and Gisborne while Northland house sales dipped by 1.5 percent.

Mr Kiernan says this was "notable given the strong growth that these regions have recorded since late 2014 or early 2015."

In Auckland the volumes are down 20 percent from a year ago.

Real estate agents would say there is a lack of listings and that is why volumes are down.

But the economists at Infometrics say listings by Auckland’s largest agency, Barfoot & Thompson, were at their highest level in ten months (seasonally adjusted) "indicating the region’s very high prices might now be having a negative effect on buyer demand."

To counter that argument, economists at Westpac say that owners could be keeping their properties off the market for now due to the anticipation of further capital gains.

Infometrics predicts August will see further drop in volumes due to the new Loan-To-Value rules.

"We estimate that the latest LVR restrictions will knock sales volumes about eight percent lower in Auckland and 19 percent around the rest of the country. Retail banks have already tightened their lending practices ahead of the Reserve Bank’s new restrictions being formally implemented at the start of next month."

Infometrics predicts the temporary hit to buyer demand from the restrictions could last for up to a year.

"Unlike the Real Estate Institute we do not anticipate a rebound in sales later this year in response to any improvement in listing numbers. Trends in house price growth and days to sell are also likely to weaken as buyer demand is constrained by the new lending restrictions."

But ASB Economist Kim Mundy says the housing market is increasing strongly on the back of robust demand and limited supply.

Westpac says it would expect to see a "further drop-off in sales and a dampening of house prices from August."

But it says international experience shows the lending restrictions tend to have only a temporary effect on the rate of house price growth.

What to Do If You Start Choking When You’re Alone