US couple dies minutes apart after 63 years of marriage 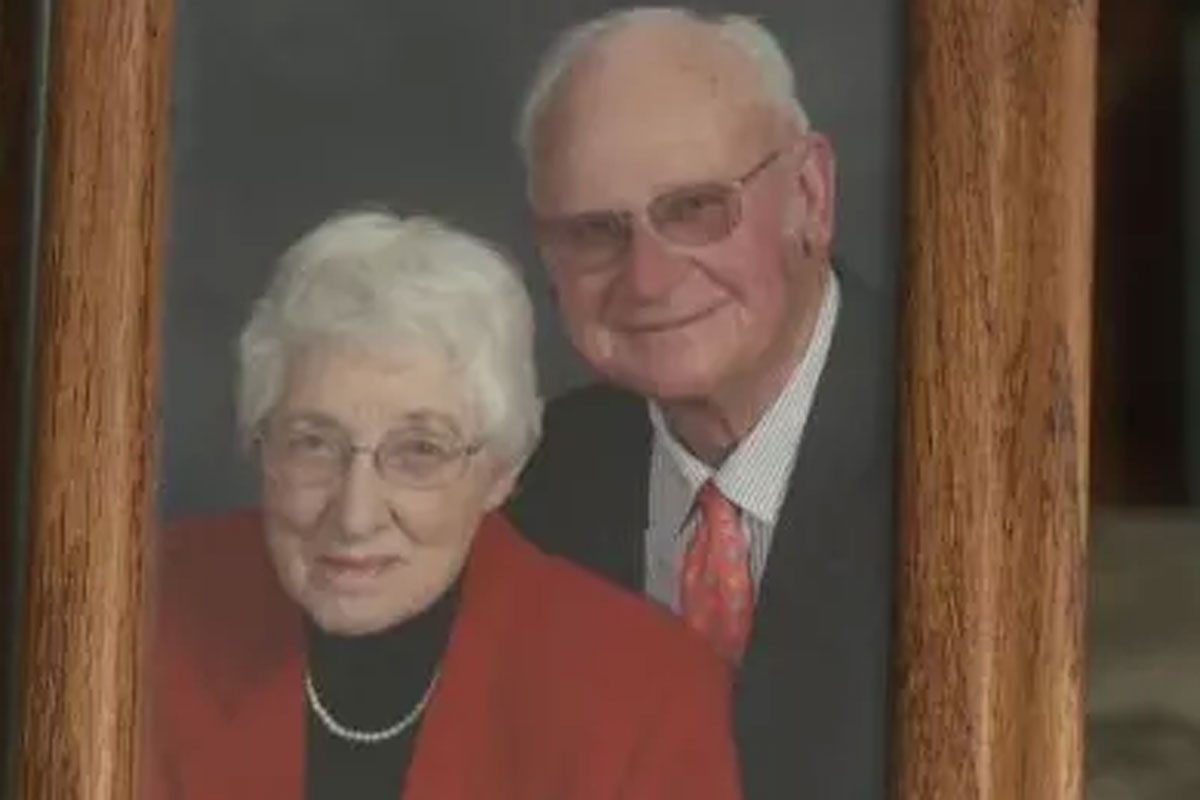 A couple in the US who were married for more than 63 years have died just minutes apart.

Jeanette, 87, passed away at 5:10pm local time, after a battle with Alzheimer’s. Twenty minutes later, Henry, 86, gazed one last time at his wife’s body before he died.

The family was surprised but happy the couple went together.

The Obama administration has released its ‘Playbook’ for drone warfare

Quick retreat of New Zealand’s glaciers an issue for tourism