The Obama administration has released its ‘Playbook’ for drone warfare 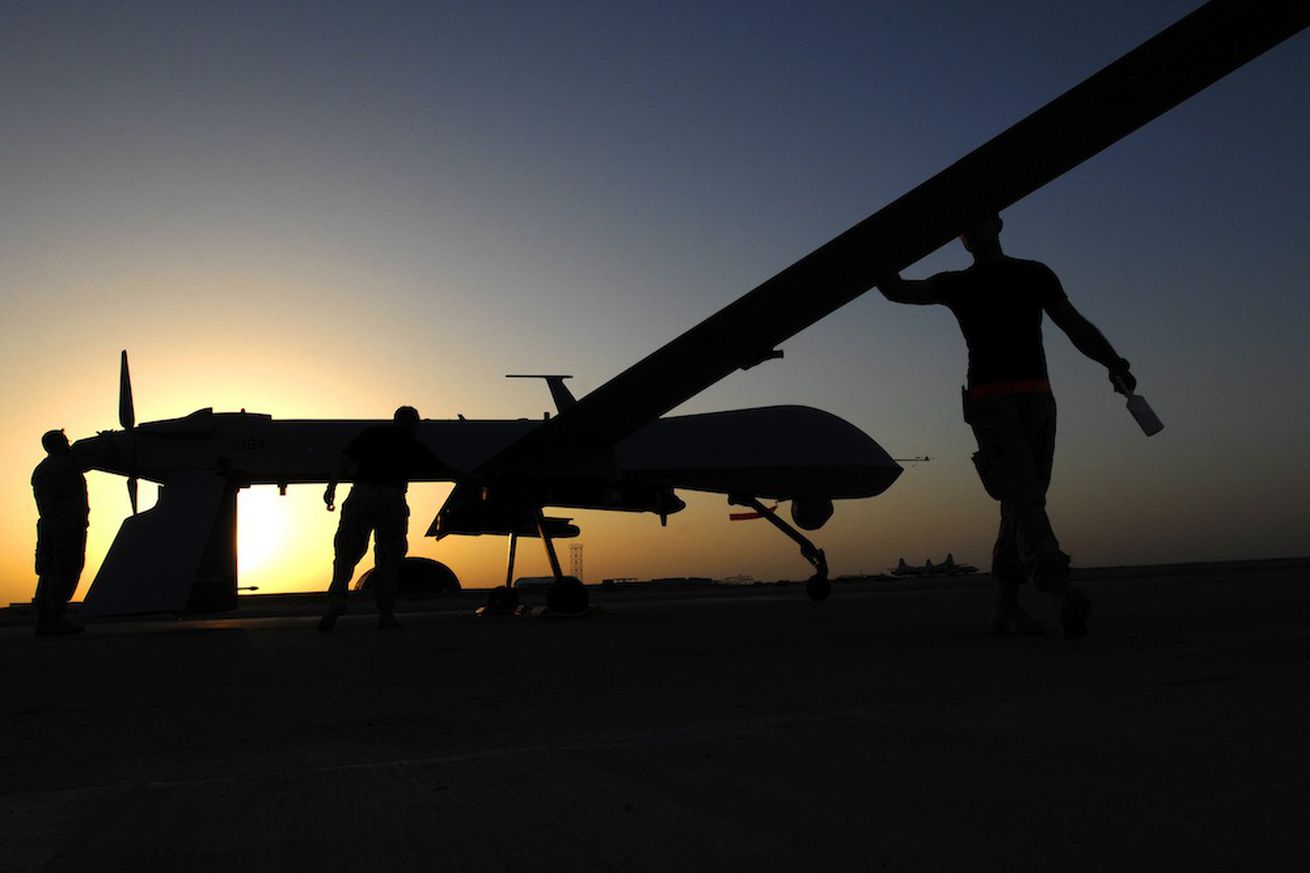 Following a court order, the Obama administration has unveiled the documents that guide its decisions to capture or kill individuals who are involved in terrorist activities around the world. The documents provide a new look at the infrastructure that supports drone operations across the Middle East.

The redacted, eighteen page Presidential Policy Guidance (PPG) was drafted in 2013, and provides crucial insight into how the administration will take direct action against individuals who represent a threat to the United States. The documents were released following a Freedom of Information Act lawsuit from the American Civil Liberties Union (ACLU).

US couple dies minutes apart after 63 years of marriage