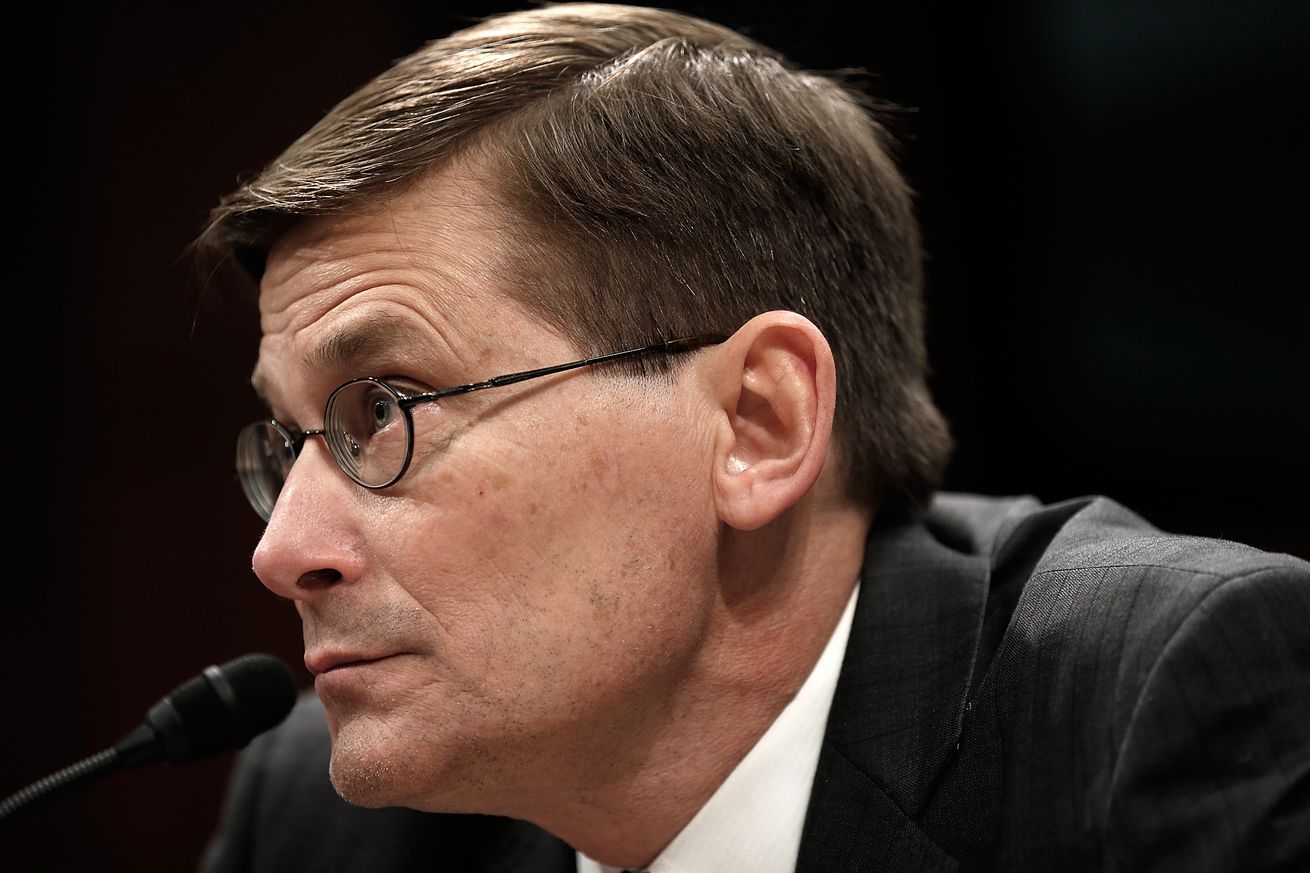 In a New York Times editorial published this morning, former acting director for the CIA Michael Morell called Donald Trump a potentially "dangerous" commander in chief, as he took aim at the candidate’s comments on Russia and Vladimir Putin.

"On Nov. 8, I will vote for Hillary Clinton," Morell writes. "Between now and then, I will do everything I can to ensure that she is elected our 45th president."

Lizzie Marvelly: If in doubt, check the dictionary