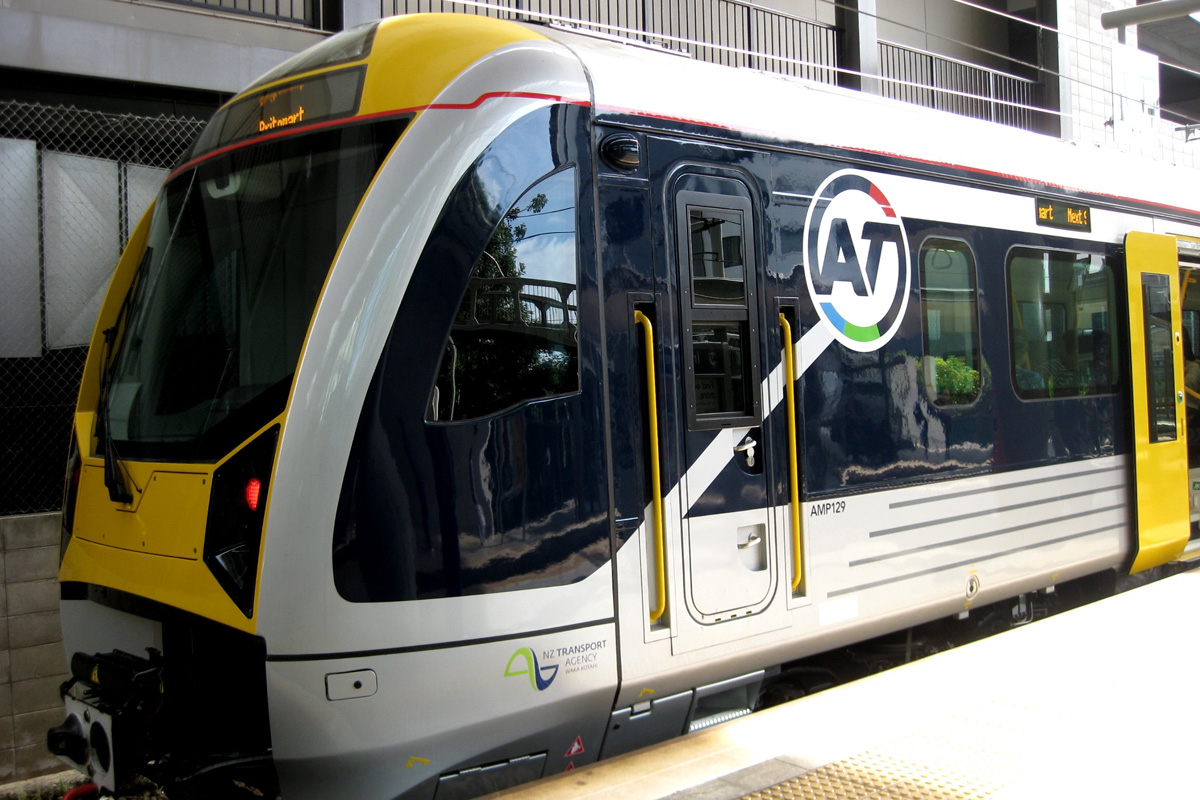 The Green Party believes a rail link between Auckland’s North Shore and the CBD is the next step in developing a viable public transport system for Auckland.

On Saturday, the party launched a campaign calling on the Government to build an electric train line across Auckland’s harbour between Britomart and Takapuna.

Auckland currently has no rail services on the North Shore.

Green Party transport spokeswoman Julie Anne Genter told Newshub a rail link "would give people a certain way of travelling around the city at peak time knowing they’re not going to get caught in congestion".

Passenger numbers on trains have recently been on the rise in Auckland.

"It’s more affordable and of course it takes cars off the road," says Ms Genter.

Early estimates suggest a rail tunnel under the harbour, and rail line connecting Albany and Takapuna with the CBD, could cost about $3 billion less than the road-only option which the Government is considering.

Ms Genter also believes there would be environmental benefits for Auckland.

"Electrified rail is one of the best ways to reduce carbon pollution in our cities," she says.

A rail link would also be able to carry about three times as many people across the harbour as a road-only tunnel, as well as freeing up space for commuters on the harbour bridge.

Lizzie Marvelly: If in doubt, check the dictionary