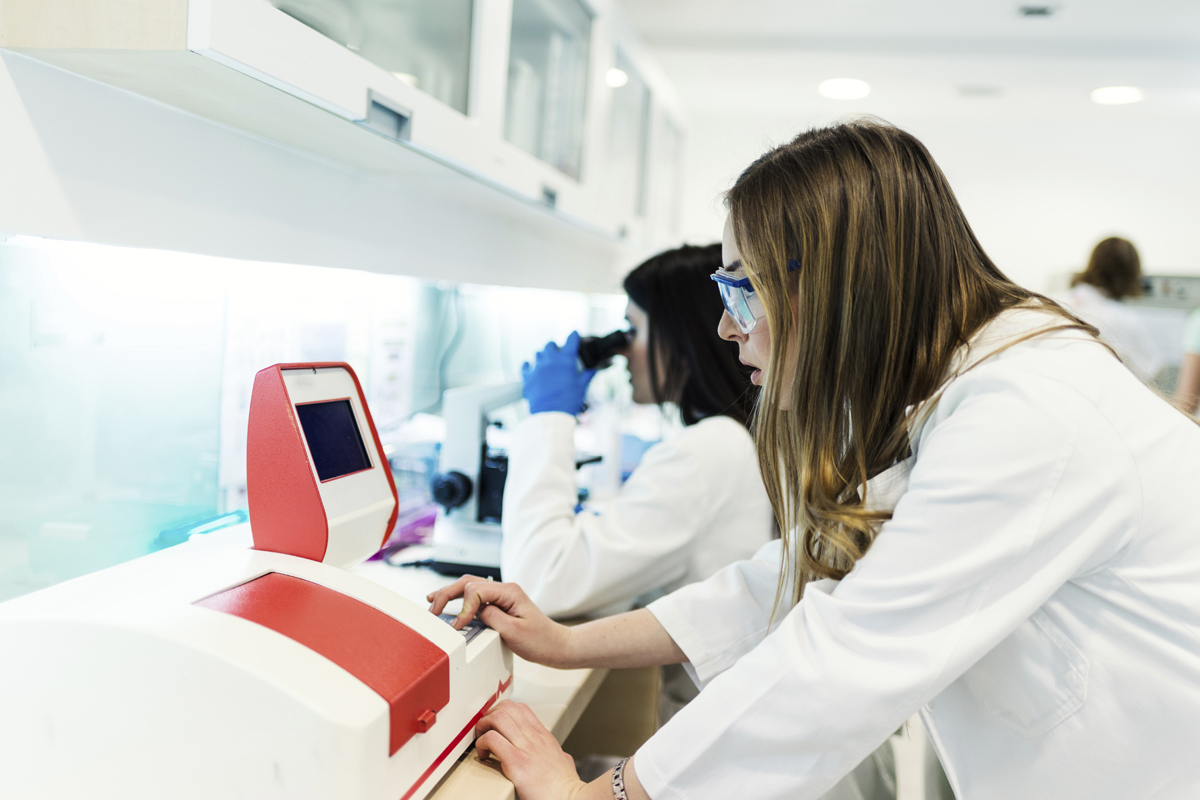 There’s a call for government action following the release of data showing the gender pay gap has widened.

The Pay Equity Coalition says the latest Quarterly Employment Survey, released this week, shows the average hourly pay gap between men and woman has increased from 12.9 percent to 13.2 percent.

She says the survey result makes the recommendations of the Joint Working Group on Pay Equity even more critical.

The Government set up the group, with union and private sector representation, and it delivered its report in June.

It recommended introducing a set of principles to guide firms on paying their staff fairly, and a process to allow for good faith bargaining.

Ministers are considering the recommendations.